Ever thought you could give Professor Brian Cox a run for his money? This week TechDigest are giving YOU the chance to win a Laser Star Projector that can turn your house into a planetarium. So get practicing with your standing and pointing! 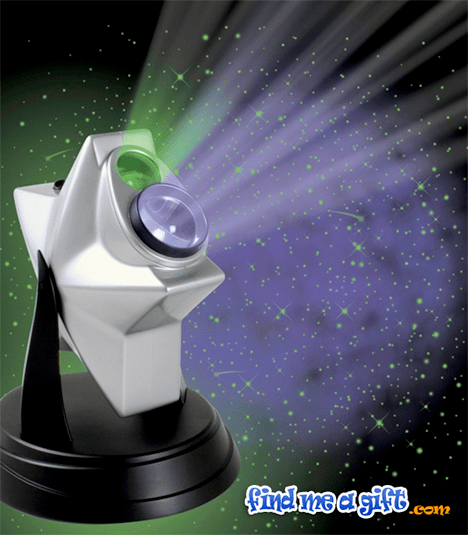 The cosmos projector, which would usually set you back around £100 creates a mesmerising visual display of the universe – all without the risk of rain or cloud spoiling the view. Not only that but it’s great for creating some spectacular lighting in your home – using LASERS.

To win one, all you have to do is send us a one-line film pitch in the style of the awesome Twitter account @hardscifimovies – which takes an ultra-realistic approach to scifi. We’ll pick the one that entertains or amuses us the most. Here’s some examples so that you get the idea:

A starship captain becomes intimate with a voluptuous alien temptress. Alien authorities charge her with bestiality.

A man inhabits a lab-made alien avatar and joins their society, participating in native rituals and warfare. Lacking in experience, he sucks

A computer interface requires users to navigate a virtual 3D environment to access files. The designer is ridiculed by his peers and fired.

To combat rising crime, the Detroit Police Department contemplates developing cyborg policemen. The idea is vetoed by the police union.

Send your one-line pitch, along with your name, and address (and your Twitter handle too if you have one) to james (at) shinymedia.com. You have until next Monday.

1) The editor’s decision is final.
2) The closing date is 8am GMT on Monday 18th November 2013.
3) We’re allowed to publish your winning pitch, along with your name on our website whether you win or not (we might do a round-up of the best entries).
4) If you win your details will be passed on to the company supplying the prize… so they can send it to you!