Potentially good news for any 360 owners who have spent the last couple of years carefully building your castle or gigantic satellite dish – it looks as though you creation won’t have to die with your Xbox 360. 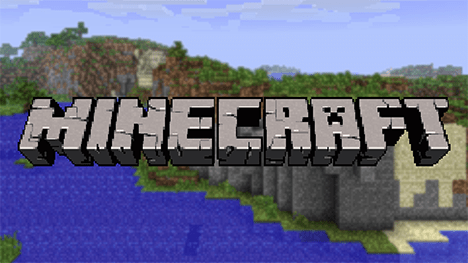 As reported by UberGizmo, a recent Twitter exchange between a fan and the Xbox developers, 4J Studios, suggested that they’re working on a facility to transfer saves to the forthcoming Xbox One version of the game – in contrast to earlier denials by Microsoft.

.@stampylongnose We're working on ways to move Xbox 360 saves to Xbox One with Microsoft. Can't say it'll be there until it's 100% working.

Whereas the size of the original PC Minecraft’s world was essentially limited by how much RAM your computer has, the 360 version’s available map was much smaller. This limit is set to dramatically increase with the Xbox One version.

There’s no word on what form any such facility will take yet, though my money would be on some clever wrangling involving the Xbox 360’s cloud saves system. Let’s hope this also means that we’ll see transferrable saves on other games – let’s hope that as with the previous games in the series, Commander Shepherd can pick up where they left off in the inevitable Mass Effect 4.