After nearly seven years the machines are being switched off. Nintendo has confirmed that manufacturing of the original Wii console in Japan has now ended. 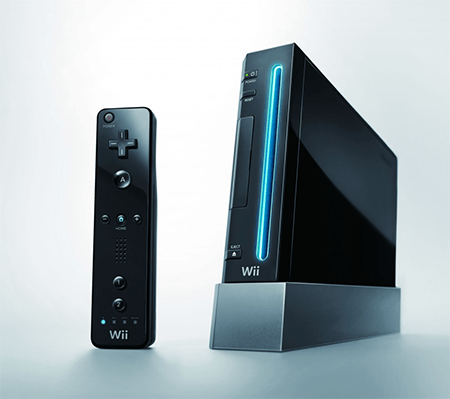 The console hasn’t done too badly, all things considered – over 100m units sold worldwide, and a catalogue of games that would make anyone jealous. Mario Galaxy and it’s sequel reminded us how joyous Mario can be after the Mario Sunshine wobble on the Gamecube, and we got two major blockbuster Legend of Zelda games. (Even if the first one was just a hangover from the Gamecube).

This expected ending though now piles the pressure on to Nintendo to do something about the ailing WiiU, which is lagging in sales compared to it’s older brother. Nintendo themselves have admitted the problem – citing the lack of (and delays to) big name games – though other analysts would also point to the lack of third-party support.

Amusingly one of the biggest problems also appears to be parents not understanding that the WiiU is a whole new console – and not just an expensive and largely pointless massive controller add-on for the original Wii.

There was a sharp spike in sales after Zelda Wind Waker HD was released a few weeks ago – but will this sustain? We’ll keep you posted.