Posh cinema chain Curzon have signed a deal with BT to bring their Curzon On-Demand service to YouView and BT TV customers – showing films on the same day that they are released into cinemas. 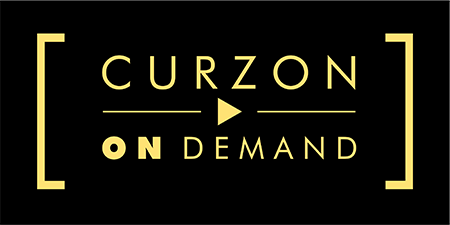 According to BT, the first major film release following the deal on October 25th is The Selfish Giant – a film about a character who I presume was too self-centred to help the Avengers save New York.

Here’s how BT describe the film: “directed by Clio Barnard, the film is a contemporary fable about two teenage boys who get caught up in the world of copper theft.”

So don’t expect any popcorn blockbuster type films here – this is all serious cinema. This does mean though that the films on the service are likely to be actually good and critically acclaimed, rather than the waste of bandwidth that was Transformers 3.

As you might expect – pricing comes at a premium with same-day cinema releases costing a tenner each – but this price comes down if to a more reasonable £4 for HD and £3.50 for HD for films that have been released on DVD.

Here’s a run-down of the other films that’ll be joining the service soon – complete with the BT-provided descriptions:

Here’s hoping we see the Curzon launch on other platforms soon.