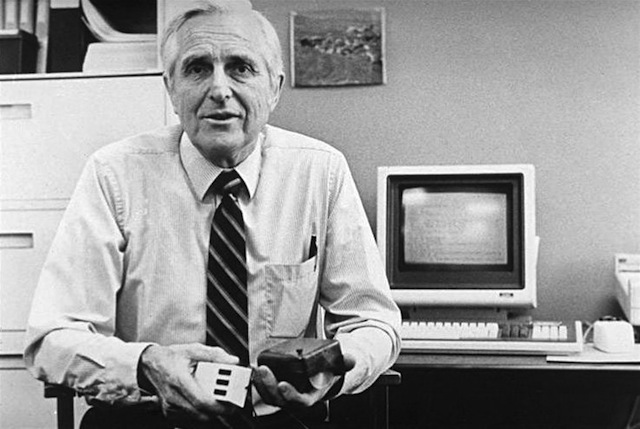 Douglas Engelbart, inventor of the early computer mouse and a web pioneer, has passed away aged 88.

Englebart’s early mouse was made of a wooden shell housing two metal wheels, patenting it so early in the 1960’s that the patent had ran out before he could financially benefit from its widespread adoption.

Englebart also worked on early versions of what are now modern email systems, and helped developer ARPANet, a government research project which would lead to the formation of the internet as we know it now.

Whether you’re pointing your cursor around a web page, or click-click-clicking your way to some epic loot in Diablo III, raise a glass today for the man that made it all possible.