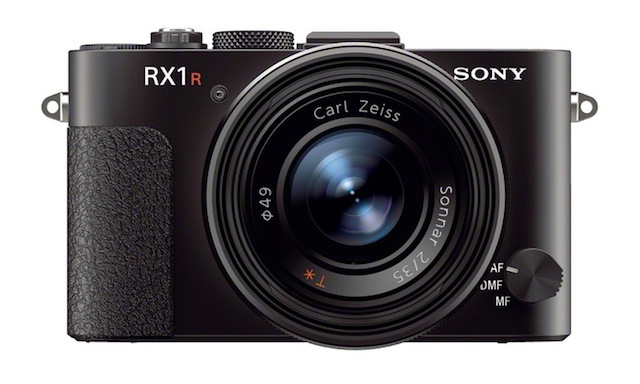 Sony have just revealed a new full-frame compact camera in the RX1 family, the Sony Cyber-shot RX1R. Keeping many of the same features found in the RX1, it does however drop the low-pass filter (OLPF) found in its predeccossor, without adjusting its high price to match.

However, rather than being the removal of an essential or premium feature, the use of an OLPF really is more of a stylistic choice – taking it out should result in sharper images, as light entering the lens will not be scattered as widely. Its removal can however lead to problems when shooting patterns, capturing false colours. It’s a win some/ lose some situation.

And like the RX1, its priced formidably highly at £2599. Find it in shops from August.