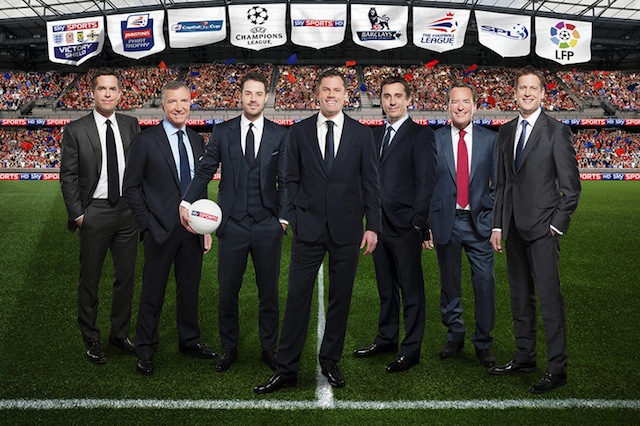 In an unprecedented move by the network, Sky will be offering up its Sky Sports channel for free on the opening day of the Premier League season, Saturday 17 August.

Designed to tempt users towards Sky’s sports subscription packages (an important battleground now that BT have secured the rights to Premier League matches too), Sky Sports 1 will take over Sky 2 on Sky packages and other pay TV platforms for the day, as well as being available through Pick TV on Freeview.

The first match kicks off at 5.30pm, and will be part of an all-new show called Saturday Night Football, to be hosted by presenter David Jones and ex-Liverpool and Tottenham star Jamie Redknapp. Soccer AM, the Soccer Saturday live results show, and a game of the day (being a full replay of one of the day’s earlier Premier League matches) will also feature.

It’s all part of a renewed focus on footy for Sky, who will place greater emphasis on the sport over weekends.