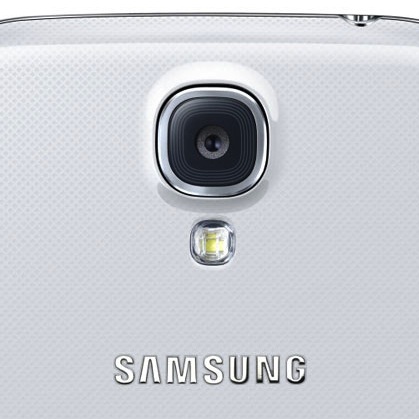 There may be more Samsung Galaxy handsets than you can shake an oversized stick at, but it seems those holding out hope for a Samsung galaxy Facebook model shouldn’t hold their breath. The company have revealed they have no intention of making a Facebook-focussed phone while their own TouchWiz UI is on phones shipping so impressively.

According to the Korea Herald, Facebook top dog Mark Zuckerberg met with Samsung’s heads on Tuesday to discuss the possibility of a “Facebook-friendly” phone. However, following the meeting key Samsung executives Lee Jay-yong and Shin Jong-kyun indicated that it was not an avenue they were considering pursuing any longer.

The tepid response to the Facebook Home software that the social networking giant released earlier in the year seems to be the most obvious cause here.

With no monetary value associated with implementing the software, Samsung has no need to introduce Facebook Home, especially when it can promote its own services more comprehensively through TouchWiz. Likewise, Samsung have their own Tizen operating system on the back burner, which would prove far more valuable to them if it could be used to shake off the shackles of Google’s Android OS.

As for Facebook Home, it still continues to struggle. Available to only five Android devices (with an average Google Play customer review score of just 2.4 stars), sales of the HTC First handset it initially launched with have proved disastrous, with rumours the handset has now been axed and that international launches have been cancelled.