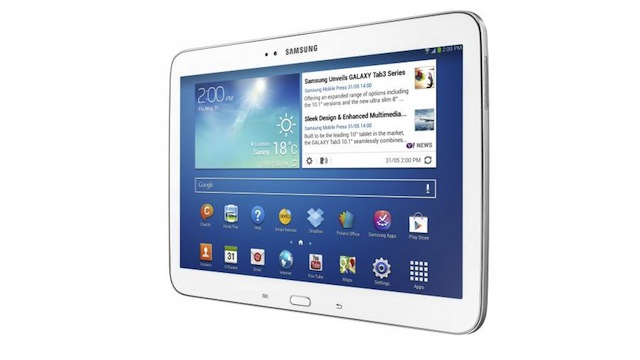 However, though sitting at the top-end of Samsung’s tablet range, the spec sheets leave a little to be desired. 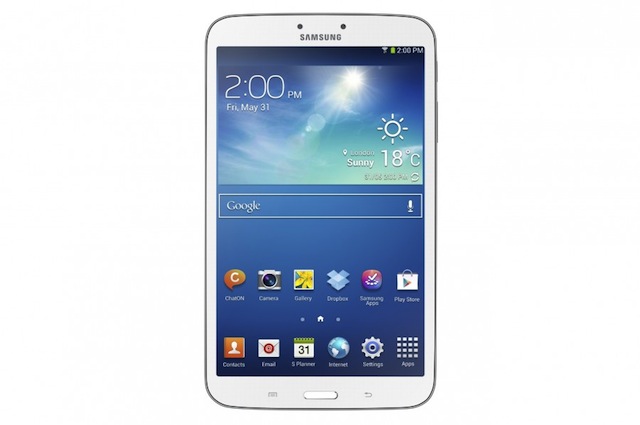 Both do share some attractive features though, including an IR blaster for controlling a TV, LTE variants, microSD storage expansion and advanced Bluetooth and Wi-Fi connections . Each uses Android 4.2 Jelly Bean as its operating system.

Regardless, it’s pretty uninspiring stuff for what should be Samsung’s premier tablet line. No word on pricing yet, but we’d hope they’d match the middling specs on offer here rather than being inflated to match the enormous sway that the Galaxy branding now carries.