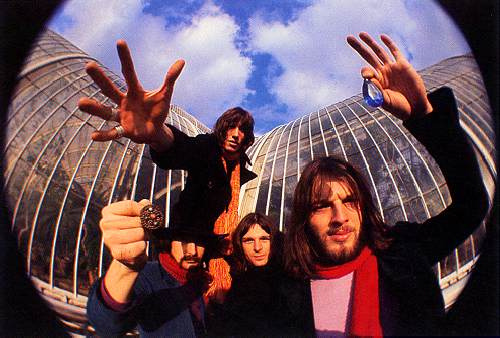 Great news for space rockers, psych heads and anyone who just likes a bit of Comfortably Numb. It appears that the Pink Floyd catalogue is coming to Spotify. But there’s a catch…

To unlock the back catalogue Wish You Were Here has to be streamed one million times with this cryptic tweet coming from the band.

The English group are one of only a handful of bands who haven’t yet made an agreement with the music streaming service – there’s more here including The Beatles and Oasis – and given that the band’s mid 70s opus Dark Side of the Moon remains one of the most popular albums ever this is big news for Spotify.

Back in May several Pink Floyd albums landed on the site but were withdrawn quickly. This time round the track Wish You Were Here has been added to the service.