Nokia have officially revealed the Nokia Lumia 928, their new flagship Windows Phone handset. And with it comes the first hands-on clip with smartphone, courtesy of the official Nokia Conversations channel. Hit the clip above to check it out.

Set to be an exclusive for the Verizon network in the US, it sees Nokia focussing their energies on the onboard camera system, with the phone carrying PureView branding and a a Carl Zeiss f/2.0 wide angle lens. An 8.7MP sensor features, with Nokia promising top-notch photos thanks to optical image stabilisation, even if you’re capturing a busy action shot. The inclusion of a Xenon flash too will make low-light, indoor shooting far improved too. 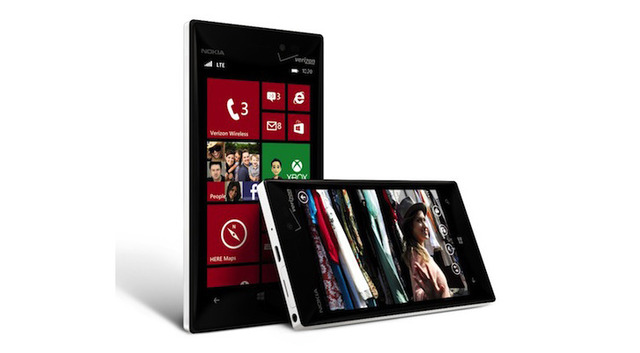 Under the hood sits a 1.5GHz Qualcomm dual-core chipset, with 1GB of RAM to aid multitasking. 32GB of storage space is included alongside 7GB of SkyDrive cloud storage space, though there’s no storage expansion through microSD. A 2000 mAh battery is also in there too, as is 4G connectivity. 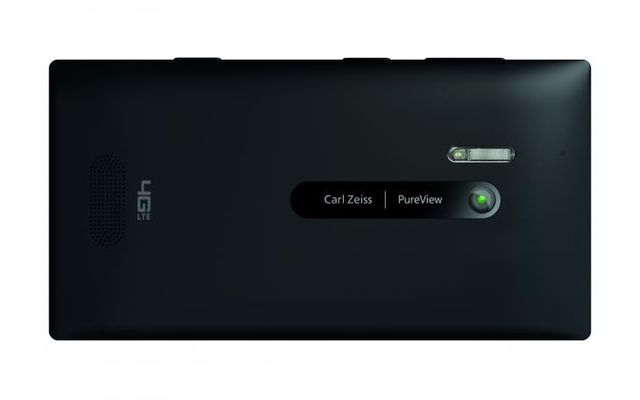 Verizon are putting the Nokia Lumia 928 on their 4G network from 16 May for $99 (£65) following a $50 rebate on a new two-year contract. Black and white versions of the handset will both be available.

Which leaves one question: what’s Nokia got planned for May 14, the date they’ve had tech journalists the world over pencilling into their diaries? Safe money is on it being news of the Nokia Lumia 925, a worldwide variation on the Lumia 928. We’ll keep you posted on what the eventual reveal proves to be.