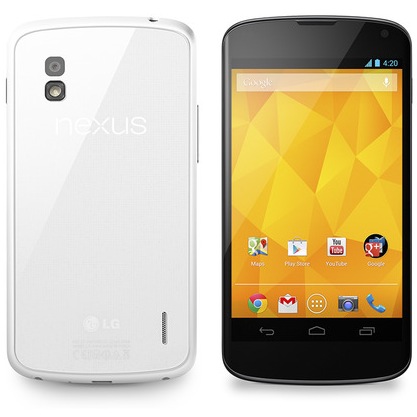 The speculation regarding the manufacturer of the next Nexus handset continues today, with fresh rumours coming in stating that LG will indeed be making the Nexus 5 for Google, despite contradictory statements from LG top brass earlier this week.

According to Daum, LG are already testing a prototype handset for the range, claiming that Google’s Larry Page has already been given a demo unit to assess.

The news comes just days after Won Kim, the vice-president of LG mobile in Europe, told All About Phones that the company did not need another Nexus phone in its range.

Hinting that LG’s masterplan with the Nexus 4 had been to raise the profile of their own handsets, one that’s apparently been a success, Won Kim said:

“The Nexus 4 was a great success despite the production problems for us and Google. However, we do not need such a marketing success again.”

It’s a trail blowing hot and cold at the moment, but given the relative success of the Nexus 4 (estimates put sales at around the 3 million mark), we’d imagine LG wouldn’t be so keen to kill of hte partnership just yet.