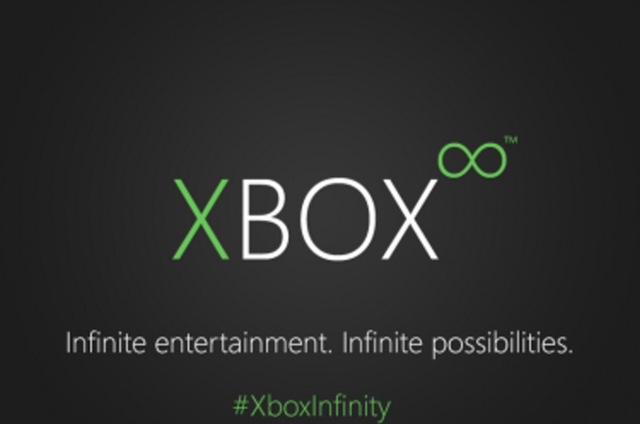 Get those erasers out – your Christmas list may need revising. A new leaked logo for Microsoft’s forthcoming next-generation console may be called the Xbox Infinity rather than the Xbox 720.

Currently doing the rounds on Twitter and Reddit (shared so many times that its become difficult to track down the original source), it uses the infinity symbol with the strap line “Infinite entertainment. Infinite possibilities”, and the #XboxInfinity hashtag.

We wouldn’t put too much faith in this being little more than a zealous fan’s art, but the below image, sent in to Forbes, may be the real deal. Offering a simplified Xbox logo (resonating with rumours that the new console may be called simply “Xbox”), it’s a classier look that correlates with whispers of major rebranding for Microsoft’s gaming arm: 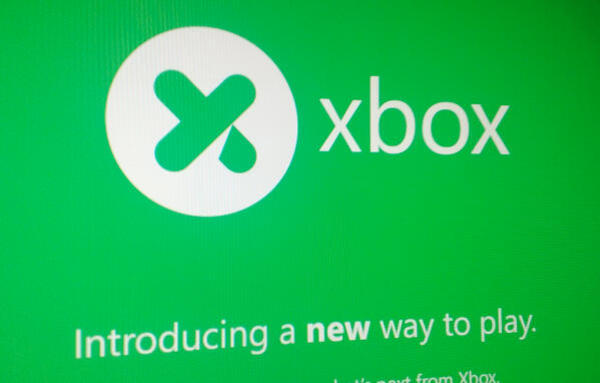 Either way there’s not long to wait to find out for certain. Microsoft have told gamers the world over to check out their Xbox press conference, kicking off at their Redmond headquarters on 21 May. All will be revealed then, so keep checking back to Tech Digest for all the news of what’s to come.