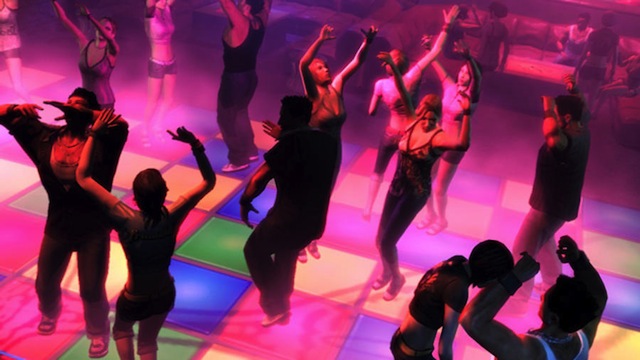 Grand Theft Auto games usually hit the headlines due to their violent (if often humorous) depictions of crime. What’s less often appreciated is just how great the soundtracks are; from the in-car talk radio stations to the lengthy playlists of licensed tracks, the games are often filled with songs on the bleeding edge of cool.

Those looking to listen to the GTA soundtracks now have another avenue beyond firing up the games with which to do so. GTA developers Rockstar have filled their Spotify profile page with playlists containing music from every GTA game since GTA III.

As with Spotify in general, not every song from the games is available, but the vast majority are. Rockstar have also offered up iTunes versions of each station too, if you’d rather nab them through Apple’s store.

The next instalment in the Grand Theft Auto franchise, GTA V, is set to launch on 17 September 2013, delayed by four months while developers Rockstar fine-tune the title.

“We know this is about four months later than originally planned and we know that this short delay will come as a disappointment to many of you, but, trust us, it will be worth the extra time,” said a Rockstar rep.

“GTA 5 is a massively ambitious and complex game and it simply needs a little more polish to be of the standard we and, more importantly, you require.”

Due out on PS3 and Xbox 360, you can catch the latest trailer below.