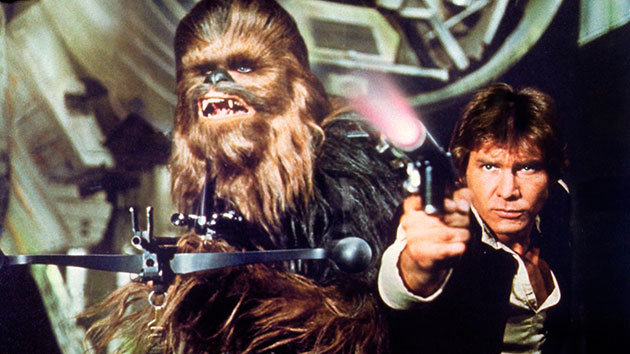 Is there such a thing as too much Star Wars? Even the most hardy of Force fans may be tested by Disney’s plans for the recently-acquired space-faring franchise, as Disney boss Alan Horn has told cinema owners at ComicCon that there will be a brand-new Star Wars film every single summer from 2015 onwards.

Think of it like the current crop of Marvel movies (also owned by Disney); you’ve got the massive ensemble movie Avengers Assemble, which is bookended by movies focussing on individual characters like Thor, Captain America and Iron Man. Star Wars will likely follow a similar pattern, with the Episode movies being the main instalments, and the spin-offs focussing on individual characters like Boba Fett or Yoda.

Having spent $4 billion acquiring the Star Wars franchise, it’s no wonder Disney will be looking to milk it for all its worth. But given the quality of the Marvel movies, perhaps we shouldn’t quite be calling the Mouse House minions of the Dark Side just yet. Though they’ve definitely got their money’s worth out of the Marvel universe, each successive film (barring perhaps Iron Man 2) has been a worthy adaptation of the beloved characters, and they’ve even taken some chances, using quirky directors like Kenneth Branagh to great effect with Thor. If Disney can keep pulling in inventive talent for the movies, we wont have to have such a bad feeling about this news.