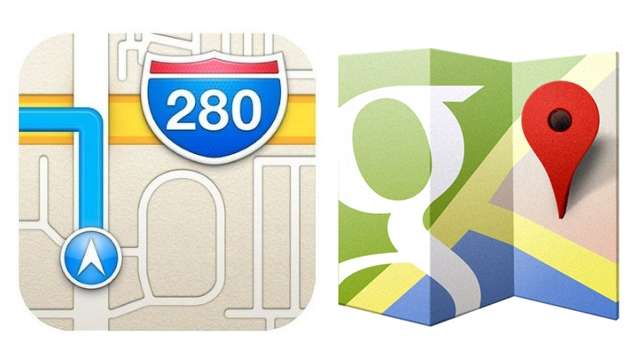 Google’s executive chairman Eric Schmidt has revealed that his company are still keen to have their Google Maps service reinstated as the default mapping application on Apple’s iPhone.

Speaking at an AllThingsD mobile conference on Tuesday, the Google top dog said his team are pushing Apple to become the default maps service once again.

“We would still really like them to use our maps,” said Schmidt. “It would be easy for them to take the app in the store and put it as their basic one.”

However, Schmidt declined to confirm whether or not official talks on the subject were taking place with the Cupertino smartphone manufacturer, as well as declining to comment on why Apple choose to launch their own alternative service.

Apple dropped Google Maps as the default mapping service from iOs devices in September 2012 with the launch of iOS 6. The mobile operating system update saw Apple install their own Apple Maps application as the default cartography service instead.

However, the launch of Apple Maps was much derided, thanks to the applications inaccuracies and blurry satellite photography.

So fierce was the backlash that Apple CEO Tim Cook was forced to issue a public apology, pointing to the Google Maps web service as al alternative.