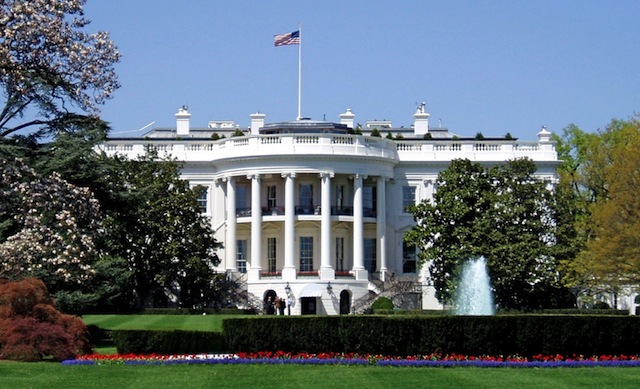 The Associated Press had its Twitter account hacked last night, leading to a tweet that claimed the White House had been rocked by a series of explosions, injuring President Barack Obama.

The false message read: “Breaking: Two Explosions in the White House and Barack Obama is injured.”

Causing US markets to be startled, with the Dow Jones Industrial Average dropping 150 points, the Associated Press temporarily suspended its account, advising that all tweets sent from the account should be ignored.

White House spokesman Jay Carney soon told reporters that the scare had been a hoax and the financial markets stabilised.

The FBI are now said to be investigating the cyber attack.

Staff at the Associated Press say the hack came soon after a well disguised phishing email, made to look as though it had been sent by another member of staff, requested password and login details.