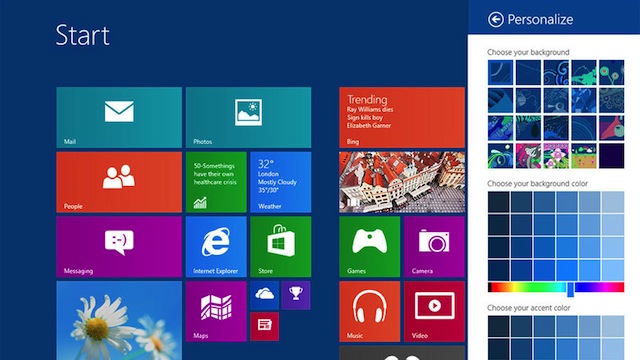 Microsoft have confirmed in a blog post that the forthcoming Windows 8 “Blue” operating system update is on its way, but will land under a different name once it’s officially released.

Frank Shaw, the company’s VP of corporate communications, told the world that the Blue labelling is only an internal concern with “the chances of products being named thusly are slim to none.” 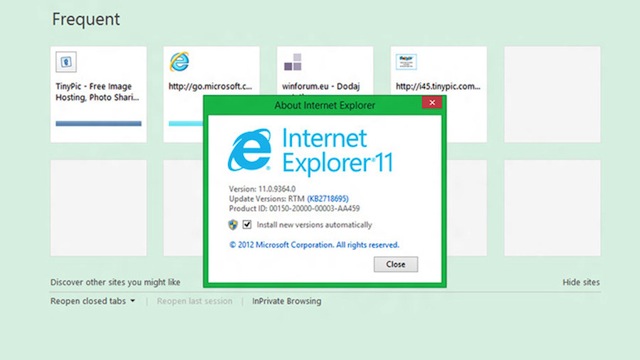 In terms of pricing, the update is also expected to be far cheaper than the generational-upgrade to Windows 8. Taking a lead out of Apple’s Mac OSX book, Microsoft are now looking to update the OS on an annual basis, requiring a user to cough up only a small chunk of money for a host of new features each year.

What will those features be though? A leak over the weekend gave us our best indication yet, which included far greater customisation options over Windows 8’s Start screen Live Tiles, improved split-screen multitasking and the inclusion of Internet Explorer 11.

Microsoft are hosting their annual Microsoft’s Build developer conference over 26 – 28 June at the Moscone Center in San Francisco. Expect some more concrete details to arrive then.