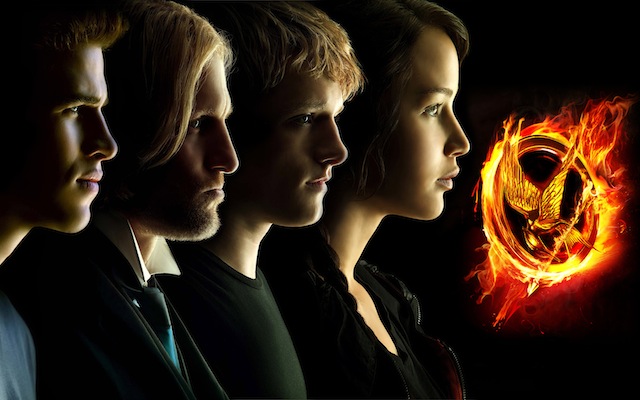 Popular “children-fight-to-the-death” flick The Hunger Games will be heading to UK Netflix on March 3rd as a streaming exclusive, the company has today revealed.

Interestingly, the film’s March 3rd availability in the UK and Ireland is a rare occasion when a film hits our territories ahead of the US: American Netflix subscribers will get The Hunger Games a few weeks after the UK release.

“We are thrilled to be the exclusive online home for The Hunger Games in the UK and Ireland,” said Ted Sarandos, Netflix Chief Content Officer.

“Since launching in the UK and Ireland in January 2012, we have continued to expand our offering of great movies and TV programmes, and we think our members are going to love the latest addition to the service.”

Netflix are really bringing the fight to streaming rivals LoveFilm Instant this year. As well as The Hunger Games, Netflix is the only place where you’ll be able to find the critically acclaimed House of Cards series, as well as the forthcoming return of Arrested Development.