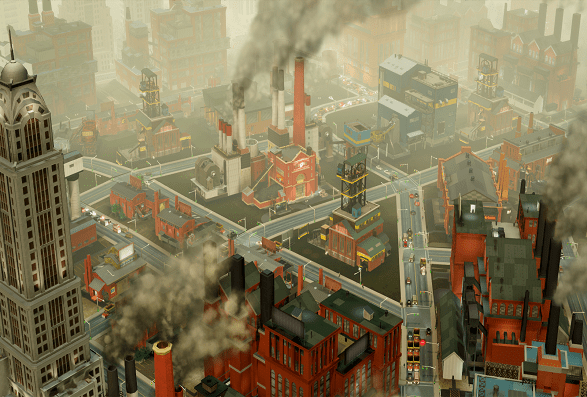 UK gamers hoping to jump into the latest SimCity title following the game’s midnight launch have, just like their US counterparts, been left bitterly disappointed, as publisher EA’s servers struggled to cope with the sheer number of gamers attempting to access the always-online game.

While those who had purchased digital copies of the game had to wait an age for files to install, even those who had bought retail physical copies and had installed from a disc were faced with server issues, with some waiting upwards of 45 minutes to get an available slot.

The problem lies with the game’s need to constantly be connected to EA’s Origin servers. While this is partially down to the game’s integral multiplayer modes, the move is also a DRM measure, protecting the EA and Maxis game from pirates.

However, at launch it seems to only have prevented those who have legitimately bought the game from playing it. Without an offline single-player mode, gamers have been left twiddling their thumbs while the long-awaited game sits uselessly installed on their PCs.

As a result, gamer feedback has been damning. SimCity currently has an Amazon feedback ranking of just 1.3 out of 10 for the physical version, and 1.2 for the digital version. And while critic scores on Metacritic put the game at 79 out of 100, user scores have an average of just 1.6 out of 10.

Though it’s likely that the game’s server woes will level out over the coming days and weeks, it’s a shame that those most eager to play the game early have to suffer with excitement levels so high.

We’ll have a full review of SimCity in the coming days. If we can get online to play it, of course.