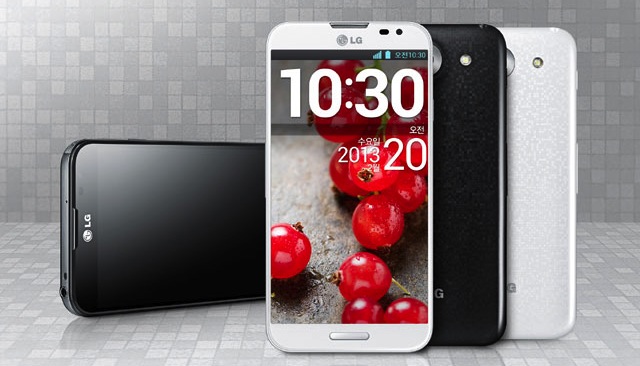 Despite losing overall market share, LG is celebrating today. It’s just announced the sale of its 10 millionth super-fast 4G LTE smartphone. That’s double the 5 million announced by the company back in August, just 6 short months ago.

“Having established ourselves as a major industry player, we will continue to expand our footprint in the global LTE market with a wider range of differentiated, high quality LTE smartphones.”

With 4G network capabilities and reach gradually expanding (as seen with the EE roll-out in the UK and Ofcom’s spectrum auction), LG has now set the ambitious goal of selling 20 million LTE handsets by the end of 2013.

That goal will be helped along greatly thanks to the forthcoming Optimus range, including LTE handsets such as the Optimus G Pro, Optimus F5 and Optimus F7, pushing 4G capabilities beyond the premium end of the market.

Despite the achievement, it’s hard not to feel LG is brushing the recent market share loss under the carpet with the news. In Q3 2013, LG’s share of the smartphone market fell from 15% to just 9%, trailing massively behind leader Samsung with 41%.