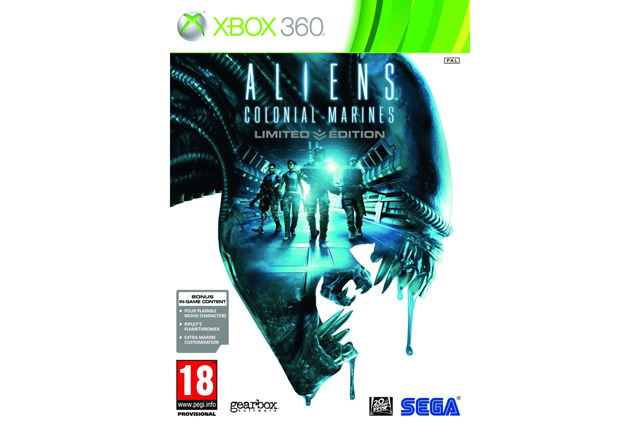 Aliens: Colonial Marines is an adrenaline fuelled first-person shooter, steeped in the eerie, claustrophobic and terrifying atmosphere that made the Aliens films worldwide hits. Bringing you a true sequel to James Cameron’s classic Aliens, step into authentic environments including Hadley’s Hope, the Sulaco and LV-426, where you will be immersed in a world where any moment could be your last. Step into the boots of the most badass military outfit in the galaxy, the US Colonial Marines, and join the struggle for survival as you wipe out the marauding Xenomorph infestation.

And we’ve got a handful of copies of the game to give away!

To be in with a chance of winning one of five Limited Edition copies of the game, follow these two simple steps:

2) Leave us a message telling us what your favourite part from the Aliens movies was and why, either via our Facebook page (with the message text starting with “TD ALIENS”) or by sending us an email to [email protected], with the subject header “TD ALIENS”.

Keep an eye on www.techdigest.tv/promotions and the Tech Digest Facebook page, for chances to win more prizes in the future!