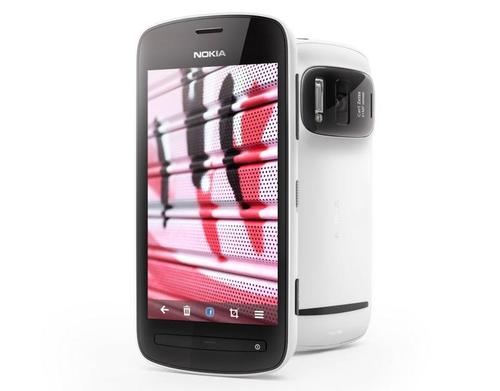 It’s the end of an era: Nokia have confirmed that the Nokia 808 PureView smartphone was the last Symbian based phone the company will be releasing.

Revealing the news as part of their Q4 earnings report (which also saw the company turn around their fortunes to post a £369 million profit – not bad considering the gigantic loses of almost a billion pounds a year earlier), Nokia stated:

“During our transition to Windows Phone through 2012, we continued to ship devices based on Symbian. The Nokia 808 PureView, a device which showcases our imaging capabilities and which came to market in mid- 2012, was the last Symbian device from Nokia.”

It’s an understandable move. In a market now dominated by Android and iOS devices, and with Nokia’s own partnership with Microsoft’s Windows Phone 8 platform now doing fairly brisk business, Symbian was looking increasingly crusty, at least in the high-end market.

Symbian handsets are still popular worldwide though. Nokia revealed that in the last 90 days “Symbian devices accounted for 2.2 million units of our Smart Devices volumes in the fourth quarter 2012,” but added that they “expect our Symbian devices to account for a significantly smaller portion of our overall Smart Devices volumes in the first quarter 2013 and going forward.”

As a final hurrah, the Nokia 808 PureView was an interesting handset. Revealed at MWC 2012, it built a buzz thanks to its 41MP sensor, creating huge photos if printed at native resolutions. It was however criticised for using the Symbian OS.