Nintendo have released a whole slew of details on their future plans for the Wii U console, including the first details on new Zelda, Mario and Mario Kart titles.

During the 23 January Nintendo Direct vidcast, the company announced that a brand new Zelda game is on its way, teasing that the title won’t have the same linear progression system that has characterised Zelda titles in the past. Multiplayer was alluded to, as was the idea of facing dungeons in order a gamer chooses. However, the company stated that “it will take some time to complete”.

With a brand new Zelda looking unlikely to land before 2014, Nintendo like to satisfy the appetites of Wii U gamers with a HD remake of GameCube classic The Legend of Zelda: Wind Waker instead, which is said to be due out in the fall. 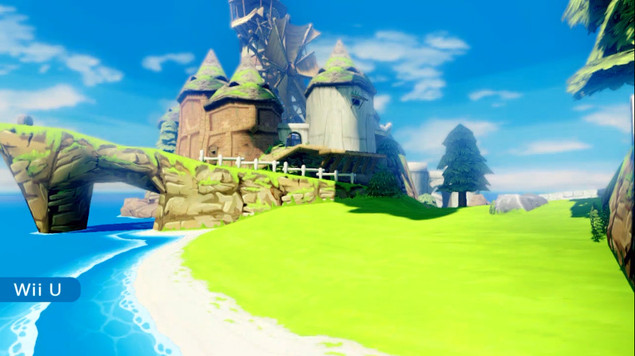 Lastly, the gaming giant promised to revamp its Virtual Console online store for the Wii U, where retro gamers can get their kicks.

“We are going to improve it,” said Satoru Iwata, Nintendo’s president. “In two stages. One in spring, and again summer.”

Across the two update periods, Nintendo promise to deliver Nintendo Entertainment System and Super NES consoles, as well as emulated Game Boy Advance titles for the first time. Titles will cost £3.49 for NES games and £5.49 for SNES games, and gamers who have already bought versions of the retro titles on the original Wii console will be able to transfer them to the HD console for 99p and £1.49 respectively ( a bit cheeky, in our opinion).

The Virtual Console update will also bring with it improved software load times across the Wii U, as well as the ability to play retro games on the Wii U GamePad and offer simultaneous access to the Miiverse community.