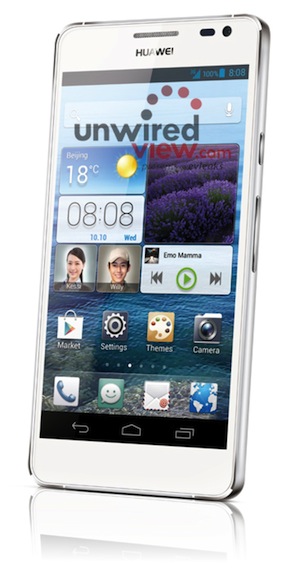 CES 2013 is almost upon us, and the product leaks are now rolling in thick and fast. Huawei are the latest company to have their show surprises spoiled, with Unwired View uncovering a trio of high-end handsets all set to be showcased.

First up is the Huawei Ascend Mate which (paired with the fact it’s a “monster” 6-inches in size) sounds unfortunately close to the name of a sex toy.

Indeed, the Android-running Ascend Mate’s rumoured spec sheet looks set to get you hot and bothered, with the 6-inch device sporting a 720p resolution, powered by a speedy 1.8GHz dual-core processor, 2GB of RAM and a sizable 3,800mAh battery, all squeezed into a 9.9mm chassis.

Next is the Huawei Ascend D2, another oversized handset at 5-inches, with an even more impressive 1080p display taking top billing on its spec sheet. It looks set to go head to head with the Sony Xperia Z, also rumoured to be sporting a full HD display. 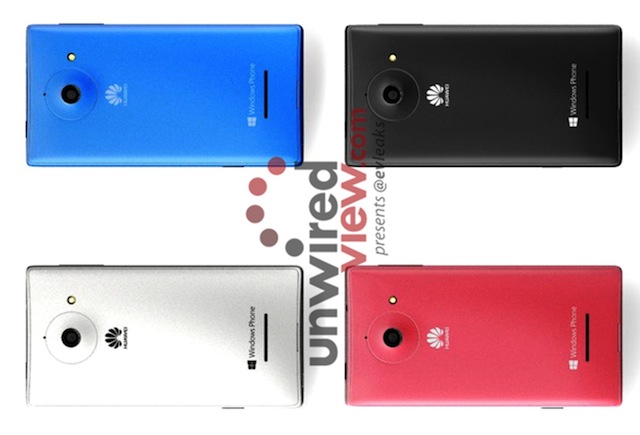 Last of all is the Huawei W1, the company’s first stab at a Windows Phone 8 handset. It’s expected to land with a 4-inch display, 1.2GHz dual core processor and 2,000mAh battery, putting it more or less on a par with the HTC 8S and Nokia Lumia 820. It’ll be available in a range of colours, with at at least the four pictured above expected.

CES 2013 kicks off on January 8, so with just under a week to go it wont be long until we see precisely what Huawei have in store for us.