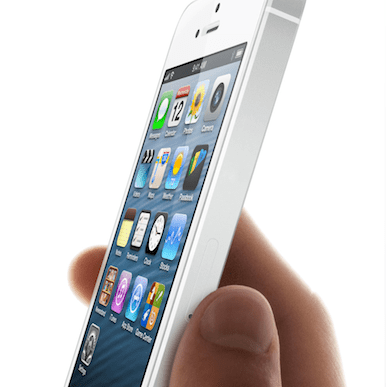 Apple have updated their mobile iOS software for iPhone, iPod Touch and iPad to version 6.1, bringing a few slight improvements to the finger-friendly operating system.

Elsewhere, the update brings a handful of minor security tweaks and some improvements to iTunes Match and Siri, including the ability to book cinema tickets using just your voice.

“300 million iPhone, iPad and iPod touch devices on iOS 6 in just five months, it may be the most popular new version of an OS in history,” said Philip Schiller, Apple’s SVP of Worldwide Marketing.