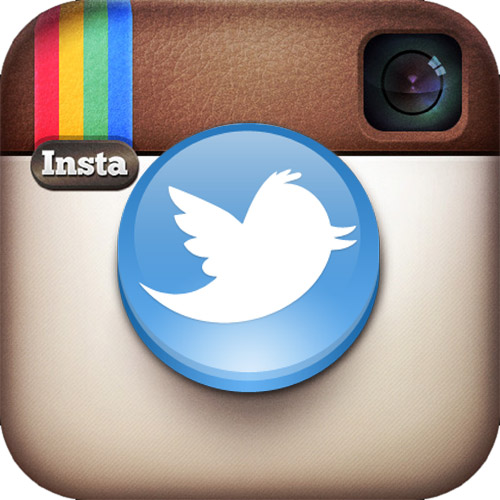 “As a result, photos are no longer appearing in Tweets or user photo galleries.

“While tweeting links to Instagram photos is still possible, you can no longer view the photos on Twitter, as was previously the case.”

With Instagram now owned by Facebook, Twitter’s social networking rivals, it’s a somewhat unsurprising move. Twitter have apparently been testing their own photo filter tool for images snapped and uploaded within their app. We’d imagine Twitter CEO Jack Dorsey will be cracking the whip to get that update out of the door a lot sooner now.