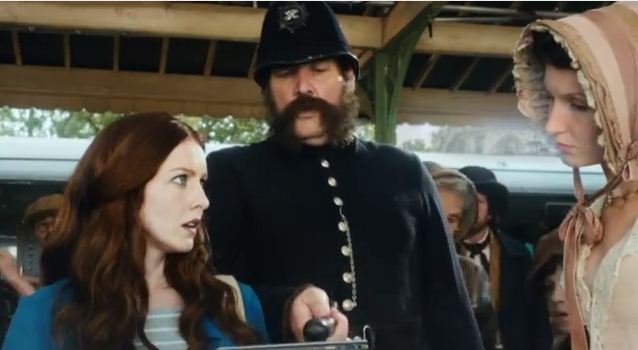 You may not have the lungs to make it into the X-Factor final, but you’ve still got a chance to make it onto the show!

Well, into the ad break at least: Intel are teaming up with music-identifying app Shazam to give you the chance to have your photos and messages appear during the X-Factor final advert break on Saturday 8 December, with your mug beamed to potentially millions of viewers across the country.

Viewers will be prompted to download and open Shazam on their mobile devices ahead of the show. During the first advert break, you’ll be encouraged to fire up the Shazam app, which will recognise the Intel “London Train” advert (showing off the company’s Intel-powered ultrabook convertibles) and will send viewers to a dedicated webpage where they can add their photos and messages.

The final ad break will then show a swiftly re-edited version of the advert that will include a selection of the best photos and messages uploaded.

It won’t be the only chance to get your snaps on telly through the interactive advert either – a longer 40-second version of the advert, packed full of a larger amount of messages than the first, will air during Celebrity Juice on ITV2 on 13 December.

Scroll down to view the original Intel ad that’s set to be edited, giving you chance to check out what you’re looking for during the ad break: