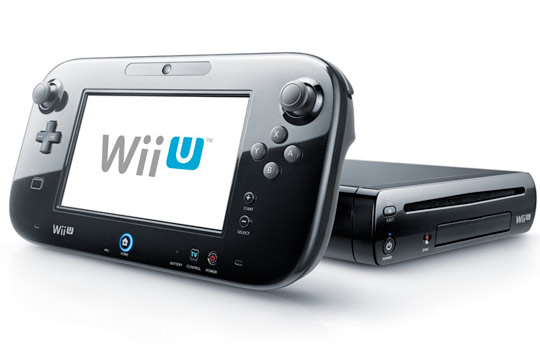 Despite a fair few detractors, sales of Nintendo’s new Wii U console are off to a positive start.

The Japanese gaming giant has managed to shift an impressive 400,000 Wii U consoles (and plenty of games and accessories with them, no doubt) during its first week on sale in the US.

“Wii U is essentially sold out of retail and we are doing our best to continually replenish stock,” Nintendo of America president Reggie Fils-Aime told CNET.

“Retailers are also doing their best to get the product to store shelves. But as soon as product hits retail, they’re selling out immediately.”

However, that number lags some way behind the first week sales numbers of the original Wii back in 2006, which hit highs of 600,000 units sold. It’s worth noting though that the economy was in a better state back then, with more disposable income going around, as well as the fact that Nintendo haven’t shipped as many units to retailers this time around.

Nintendo’s Wii U hits UK stores on Friday 30 November. A number of midnight launches have been planned to mark the occasion, including one at 150 Oxford Street, London. The first 100 people to purchase a Wii U at the late night launch will receive a copy of Super Mario Bros. U free of charge along with a second game from the list of launch titles available to UK gamers.