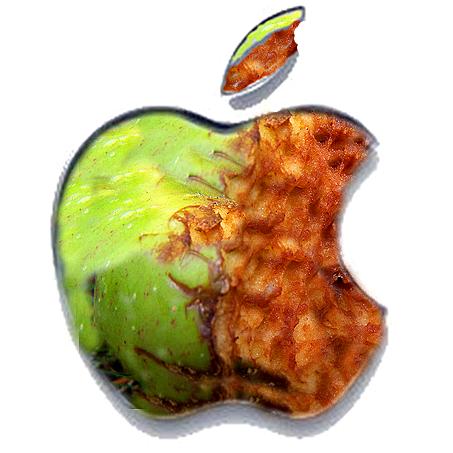 Apple have been asked to rewrite and republish their court-ordered apology to Samsung after their first half-hearted attempt was deemed unacceptable and “non-compliant” by a UK court.

Having lost an infringement case relating to Apple’s accusation that the Samsung Galaxy Tab range copied the iPad design, Apple were ordered to publish an apology on their website to soothe damages caused by the public case.

Apple did this, but in a way the courts felt was unsatisfactory.

For starters, the apology was hidden away behind a tiny hyperlink on Apple’s homepage, written in a tiny font size.

The content of the apology was also considered questionable, with Apple seen to be accepting the UK courts decision while simultaneously referring to German and US courts which had ruled in the Cupertino company’s favour.

Apple’s prank-like post seems to have backfired now however, with a new post required that must produce the apology in full on the homepage in an 11-point font size, as well as making their apology more clear.

Apple have argued that they would require 14 days to do this, but the courts have ruled that it must appear online within 48 hours, should the iPhone makers wish to avoid further penalties.