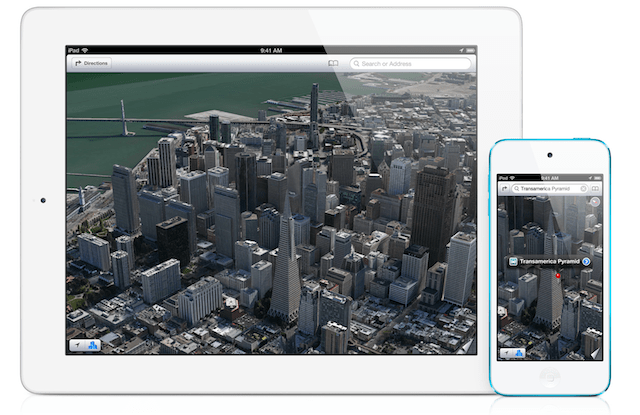 Apple had received reams of bug-spotting information concerning Apple Maps from iOS developers long before the company launched its beleaguered cartography application, it has been revealed.

Speaking to CNET, a number of anonymous app developers have claimed that they had used Apple’s Radar bug-reporting system to highlight issues with Apple’s new mapping system following the removal of Google Maps, a service that many app developers relied upon to power sections of their own applications.

“I posted at least one doomsayer rant after each (developer) Beta, and I wasn’t alone,” revealed one developer.

“The mood amongst the developers seemed to be that the maps were so shockingly bad that reporting individual problems was futile.

“What was needed wasn’t so much an interface for reporting a single point as incorrect, but for selecting an entire region and saying ‘all of this – it’s wrong.'”

A separate developer shared similar experiences, hitting a brick wall with Apple who only admitted to recognising “known issues” with the service:

“During the beta period I filed bug reports with Apple’s Radar system posted on the forums several times, and e-mailed multiple people within Apple’s MapKit team to voice our concerns.

“This has been a frustrating experience for us and we don’t care where the imagery comes from, we just would like our customers to be able to have the same experience within our app when they update from iOS 5 to iOS 6.

“Instead, the OS upgrade broke some of the features we built within our application despite being told that only the imagery would be swapped out.”

Since its public launch back in the middle of September, the backlash against Apple Maps has been so great that it inspired a rare apology from Apple, with CEO Tim Cook admitting there were significant problems with the service yet to be fixed. He even recommend rival services like Nokia Maps, Bing Maps and (begrudgingly) Google Maps in the meantime.