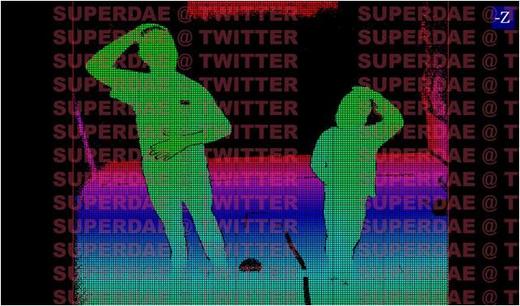 Lately, Microsoft’s rumoured Xbox 720 has fell foul to a range of leaks, but as yet there is not any definitive information on either the console or its expected Kinect 2 peripheral. However a new image has surfaced from Twitter user DaE, posting a picture showing what appears to be two people using the Kinect 2 running on a Durango, the codename for the new Xbox development kit.

The image itself appears to show crisper and clearer images with a greater amount of movement data and image depth.

Although it remains unclear whether this leaked picture is actually authentic, sources close to the matter suggest that this is real test sample footage. The user interface is also apparently the same as that used in other areas of the Durango development kit. The source goes on to say that Microsoft’s testing has a focus on movement data and depth, suggesting that the Redmond company are taking onboard criticism that the first generation Kinect lacks accuracy.

Though the Kinect 2 may be making just small improvements on the original Kinect, a previously leaked Xbox 720 document states that there will be improved voice recognition, support for four player tracking, increased accuracy and stereo imaging.

If all of these new improvements are skillfully implemented, will this mean that gamers will be more inclined to play games that make use of the Kinect ? Despite seeing high sales figures, far many the device now goes unused, due to a lack of compelling software, or poorly integrated motion controls.