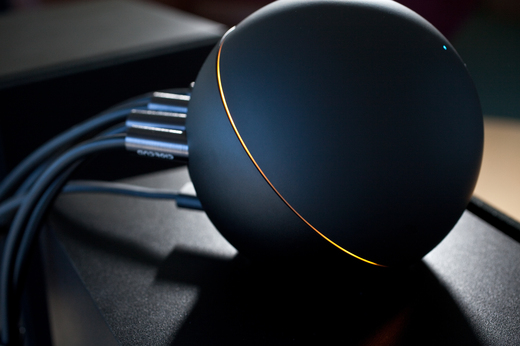 Google’s latest audio hardware offering is to undergo an overhaul after the Nexus Q received criticism from both the tech press and consumers.

Similar to items by Sonos and Roku the Nexus Q streams media files over Wi-Fi, but drew criticism for being tied solely to devices using hte Android operating system. An Android device is needed to be able to actually use the Nexus Q, with the Android device acting as a remote. Additionally, £192 seems very steep for a device with such limited use, as well as there being cheaper, less convoluted alternatives.

Those who have already set up a preorder for the Nexus Q will still receive their Nexus Q as promised, with Google making quite a grand gesture by now offering it to those early supporters for free. However the Nexus Q’s status is now back at the ‘coming soon’ stage on Google’s product order webpage.

A statement from Google reads:

“We also heard initial feedback from users that they want Nexus Q to do even more than it does today. In response, we have decided to postpone the consumer launch of Nexus Q while we work on making it even better.”

Watch this space for new developments on the Nexus Q.