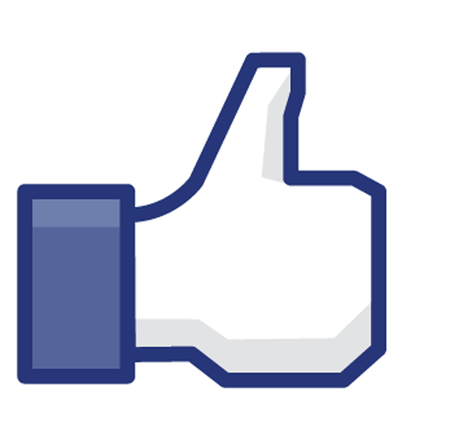 Facebook are adding a new feature to their social network so astoundingly obvious, you’ll wonder why it hasn’t been there since the website’s 2004 founding. You’ll soon be able to edit the comments you’ve posted around Zuckerberg’s empire.

So far it seems as though you can only edit comments, so you’ll have to stand by any mistakes you make in your personal status updates.

Not everyone has access to the update yet, with the feature rolling out gradually over the coming days.

Say goodbye to fumbled Facebook comments the world over then. I hope it doesn’t mean we see less of these beauties in the future!