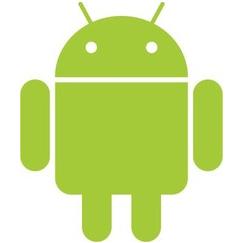 As well as showing off shiny new products like the Nexus 7 tablet and Nexus Q media streamer, Google have been waxing lyrical over the success and continued expansion of their Android mobile operating system.

Speaking at the Google I/O keynote event, Hugo Barra, Director of Product Management for Android, revealed the staggering number of devices getting their Android groove on.

“And we’re not slowing down. We are now seeing one million activations of Android every day.”

That momentum is set to continue not only through Google’s new hardware announcements, but with the roll-out of Android Jelly Bean, the latest version of Google’s mobile OS aimed to take on Apple’s iOS and Microsoft’s Windows Phone operating system.

One thought on “Android on 400 MILLION devices, one million new activations every day”