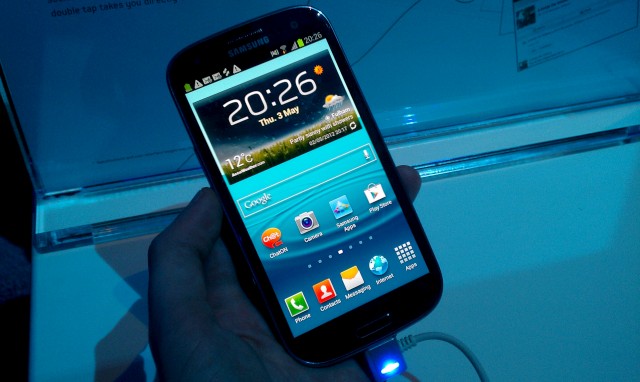 The Samsung Galaxy S3 is proving quite the popular handset, according to a new report on the pre-order numbers for the Android smartphone.

Though not hitting stores until May 30th, there have already been a giant 9 million pre-orders for the Ice Cream Sandwich quad-core device. The Korean Economic Newspaper published the figures, also stating that the manufacturer’s South Korean production plant is having to hit orders of 5 million units a month in order to meet the expected demand.

It’s been a strong start to the year for Samsung, who posted superb financial results despite the downturn in the Asian electronics industry, which saw them overtake Nokia for the first time to become the world’s largest mobile manufacturer.

For our initial thoughts on the Samsung Galaxy S3, click here, and check this post to see how it shapes up against the iPhone 4S.