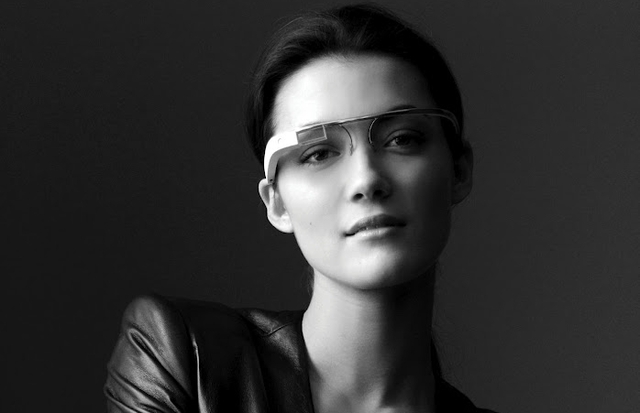 Google have finally come clean on what their long-rumoured Project Glass is; the giant’s of the web are putting together a pair of augmented reality glasses.

So far there’s not much to go on; Google have released a handful of pictures of models wearing what we assume are mock-ups or prototypes, have put together a Google+ page and made a YouTube video demonstrating how things may work.

In the video, the glasses look much like a heads-up display from a video game, recognising voice commands, managing contacts and reminders lists, making video calls and accessing web information like ticket sales data and map overlays for your surroundings:

However, a few leaks from earlier in the year shed a little more light on the project. Powered by Android, the glasses are being developed in the top secret Google X Lab and are expected to launch at the end of the year for between £300 and £500. They work by placing a 3G connected display in front of the suers eyes, seemingly controlled by voice commands and head-tilting gestures.

So what do you think of them? Fancy being a walking talking RoboCop clone one day, or is this one tech invention that feels just a little too invasive for everyday life? Sound off in the comments section below.