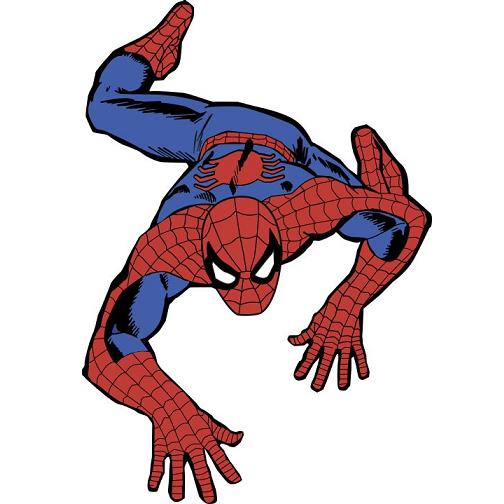 Marvel are to team up with augmented reality specialists Aurasma to produce comics with AR features. Spider-Man may very soon be literally swinging up out of the page and into your living room!

The Aurasma partnership was announced at SXSW, and will let readers watch video trailers, animations and series re-caps by holding their smartphones over specific area of the page. Marvel-branded iOS and Android apps will make the magic happen, with the new comics falling into Marvel’s ReEvolution brand update.

Marvel Infinite Comics” produced specifically for digital distribution are also in the works and will be “the first Marvel comics built strictly for digital. They’ll use parameters of your iPhone or iPad. It’s a new canvas for storytelling.”

The plan is to re-imagine the concept of the comic book, or, as Marvel described their intentions, “build out DVD and Blu-Ray extras into the comic book itself.”

Whether print or digital, you’re going to be getting some new high-tech features squeezed into your panels.

What do you guys think of Marvel’s plans? Is this the right way to keep comic’s interesting for younger generations brought up on tech-infused entertainment? Or should the humble ink-and-paper serials just focus on telling great stories?