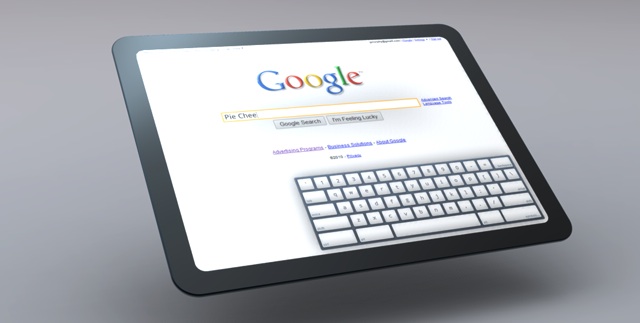 Set to coincide with the release of the next major Android release, AKA Jelly Bean, Google are expected to launch an online storefront, touting the very best in the world of Android tablets in a renewed attempt to shake the iPad’s market dominance.

Where the confusion comes in is in the stocking of the shop. Some sources are claiming that Google are again looking to release their own branded devices, a perhaps unlikely move considering the relative failure of their Nexus One smartphone 2012 online sales experiment. Others say that the store will instead sell leading tablets from the likes of Samsung and ASUS. It may be a mixture of the two; Google branded devices built by ASUS and Samsung, running the latest vanilla build of Android.

It’s been two years since Google last threw their hand in at retail. Even then Google’s head of mobile, Andy Rubin, said: “while the global adoption of the Android platform has exceeded our expectations, the web store has not,” making the latest rumours somewhat unexpected.

But not totally unrealistic; the Android platform’s biggest problem, from devices to apps, is the widely varying quality of and fragmented nature of Android affiliated products. A Google-curated store that showcases the best of the best could prove lucrative.