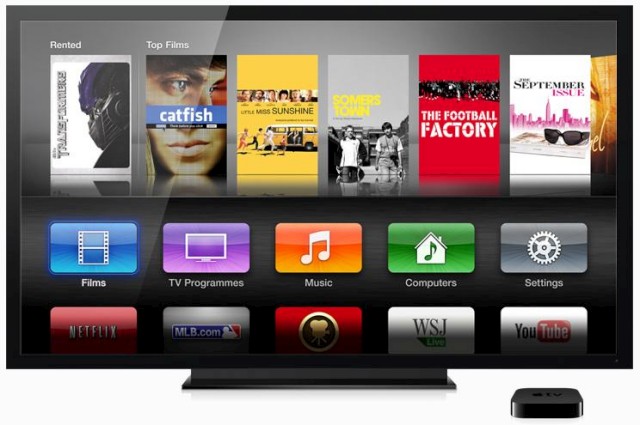 An ex-Apple employee has slammed the new user interface in the latest Apple TV update, claiming that the Cupertino tech company have lost their quality control standards since the death of pioneering CEO Steve Jobs.

Michael Margolis, whose LinkedIn profile page lists him as having worked as a “Professional Hobbyist, AppleTV” as well as a “Senior Software Engineer” at Apple took to his Twitter account on Friday to offer his criticisms of the new-look Apple TV interface.

“I implemented much of the AppleTV 2.0 UI years ago. The new home page UI makes me cry,” tweeted Margolis.

“Though most of the product is the, I also don’t like the top-bar-navigation on the app store UI.

“Fun fact- those new designs were tossed out 5 years ago because [Steve Jobs] didn’t like them. Now there is nobody to say ‘no’ to bad design.”

Though universally praised for it’s bump to a 1080p resolution, the new Apple TV UI has indeed come under scrutiny for the way it looks to mimic in part the app-grid layout of iOS. Indeed, some have argued that Apple’s new focus on integrating iOS-style features across their range of devices is sometimes ill-suited to their purpose, just for the sake of attracting users now more comfortable with the mobile OS than any of Apple’s other output.

It’s only one (potentially disgruntled) ex-employee’s opinion of course that has sparked the renewed debate into Apple’s future following the passing of their old mogul, but it certainly reaffirms some of the fears that investors had in the immediate wake of Jobs’ passing.

It’s a particularly important year therefore for Apple. With the release of Mountain Lion, new-look MacBooks and an overdue iPhone redesign, it could prove to be their most challenging since capturing the Zeitgeist with the iPod some eleven years ago.