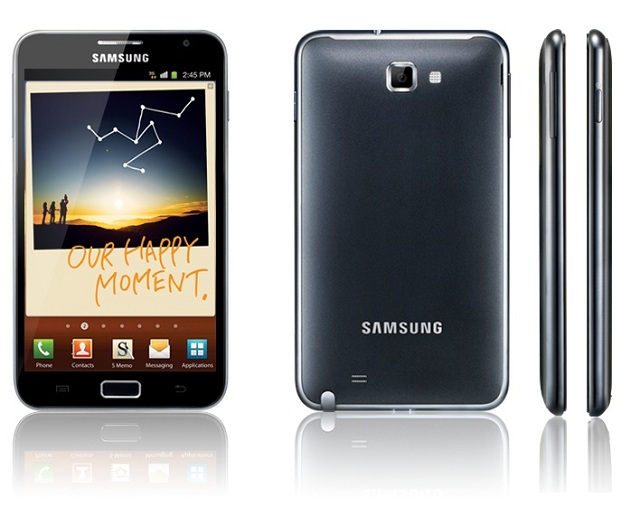 Samsung have revealed that they have shipped five million of their oversized Galaxy Note handsets after just 5 months of being available to consumers.

Hitting the million mark back in December, the Galaxy Note raised a few eyebrows when it was revealed at IFA last year. Who would want a 5.3-inch phone bulging in their pockets, and isn’t the stylus as dead as a doornail? It seems however that many were attracted to the phone’s charms.

Current Samsung Galaxy Note owners are now patiently waiting for the handset’s update to Ice Cream Sandwich (Android 4.0), and the exclusive “Premium Suite” of stylus apps that will bring with it.