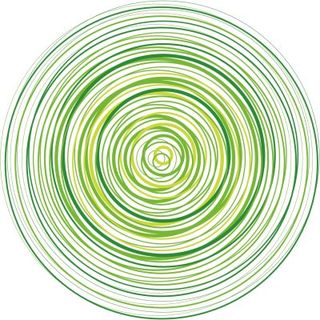 Fancy a bit of Xbox Live gaming on your Android or Apple iOS device? That’s the possiblity being speculated upon today after a loose-lipped Microsoft executive teased the expansion of the platform.

Speaking to Forbes, an Xbox spokesperson stated that:

“While the Xbox Live experiences and games always work best on the Windows platform, we understand that some Xbox fans may be using other types of devices. To satisfy that need, we are working to extend a few of our Xbox experiences and titles to other platforms.”

When it comes to mobile, only devices packing Microsoft’s own Windows Phone OS have access to playable Xbox Live games. While the iOS App Store offers the Xbox Live status, stats and message tracking app My Xbox Live, as well as the standalone Kinectimals app, it doesn’t yet offer gaming that’s integrated into the same experience you’d find on Microsoft’s home console. The same goes for Android devices.

While expansion to other platforms would be great news for consumers, Microsoft will have to weigh any eventual decision up very carefully. On the one hand, moving onto iOS and Android would greatly expand the Redmond company’s mobile gaming dominance. But on the other, it will detract from the Xbox Live integration that is a key differentiator on their struggling Windows Phone 7 platform.