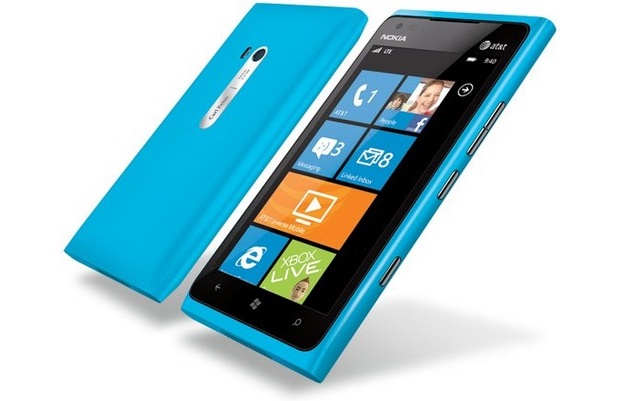 This news comes from a Nokia developers newsletter, which also reveals the Windows Phone handset will “become available exclusively through AT&T in March”.

The Lumia 900 shares many similarities with the Nokia Lumia 800, but ramps up the screen size to a 4.3 inch AMOLED.

So far, the Nokia Lumia 900 has not been given a firm UK release date, but were it to hit British shores it would become the third Nokia-built Windows Phone 7 device (following the Lumia 800 and Lumia 700, set for release on February 1st) in the company’s smartphone comeback.