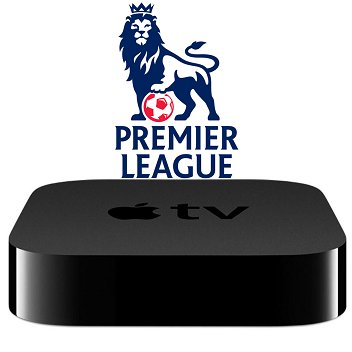 Apple and Google are each expected to be planning to buy the rights to Premier League football coverage in the UK, taking on the might of broadcasters like Sky and ESPN for the priviledge.

According to the Daily Mail, Apple will be looking to boost their rumoured Apple TV revamp and iPad live offerings with the footie coverage, as will Google be looking to bring more attention to their Google TV platform when it launches in the UK later this year.

“The involvement of Apple – and their great multimedia rivals Google are also expected to make similar soundings – would give the PL a hugely competitive market at a time when the price of other TV sports rights are in decline,” reads the Daily Mail’s report.

In the US Apple already has deals in place with the NHL, MLB and NBA, (with HD coverage and season tickets available) but in the UK its sports coverage is more than a little lacking. Premier League football would be a great boon to their catalogue, especially if the Apple HDTV finally is launched this year.

Sky currently hold the majority of Premier League coverage rights in the UK, picking up 5 of the available 6 package for a gigantic £1.6 billion. ESPN have the remaining package, thought to have cost around £90 million.