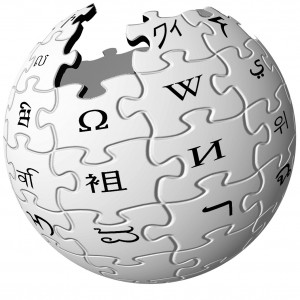 Wikipedia, the free online crowd-sourced encyclopaedia, is preparing to potentially switch off its American pages in protest to a bill on the verge of being passed by the US senate.

The bill in question is the “Stop Online Piracy” act. The senate claims that it will protect the country’s rights holders and continue to battle against piracy trends. However Wikipedia founder Jimmy Wales claims that implementation of the proposals in the bill will have a harmful affect on many websites that have no relation to acts of online piracy.

Wales therefore is in the process of consulting and rallying the Wikipedia editors across the US, threatening to to “blackout” the site in order to get US senators to re-think the proposals.

It wouldn’t be the first time Wikipedia have used this approach. The online knowledge base made a similar move when the Italian government began to muscle in on the workings of the site.

“A few months ago, the Italian Wikipedia community made a decision to blank all of Italian Wikipedia for a short period in order to protest a law which would infringe on their editorial independence. The Italian Parliament backed down immediately,” notes Wales.