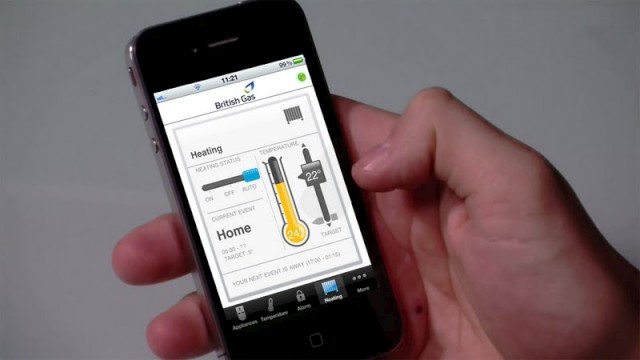 British Gas have begun trialing a new app service that will allow customers to remotely switch off appliances from a smartphone.

The service, designed to keep bills low by tighter control over appliances (as well as being an additional safety feature for those worried they may have left a cooker or boiler on whilst away) could be ready to be rolled out early in 2012.

A new Smart Meter, letting customers measure exactly how much energy they are consuming in real time, is also set to launch.

Jacqueline Epifanie, Head of British Gas Smart Homes, said: “We’ve all had that
sinking feeling when we think we’ve left the boiler on as we disappear on holiday. Our new
technology will mean people will be able to switch off their appliances when they are away
from home and thanks to new smart meters will also be able to control their energy use
when in the home as well.”

According to British Gas’s research, these tools cant come soon enough considering the penny-pinching times we live in. The average household wastes £150 a year by leaving a boiler on all year round, a loss of £1 billion nationally, with a further £740 million lost leaving tech gear on standby.

A further 30 million Brits suffer from “appliance anxiety”; a fear that they’ve left potentially dangerous items switched on and unattended before leaving the house.