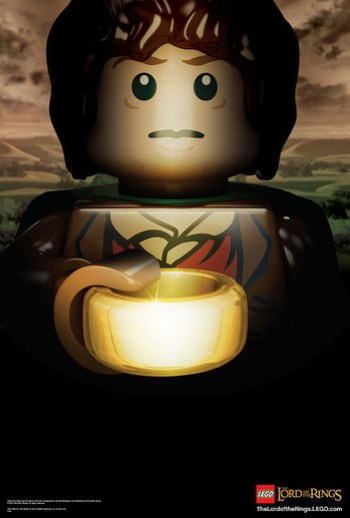 Can you think of a more perfect licensed match up than Lord of the Rings and LEGO?

Nope, neither can we, which is why we’re so excited to hear that LEGO have confirmed official Lord of the Rings and The Hobbit LEGO sets are on their way.

From hobbits to orcs, wizards to weird flaming vagina eyes, the whole Tolkien universe is getting miniaturised into LEGO form.

“Our collaboration with Warner Bros. Consumer Products has delivered numerous worldwide successes in the construction toy aisle with lines like LEGO HARRY POTTER and LEGO BATMAN, introducing us to loyal audiences who love great stories, strong characters and the toys that they inspire,” said Jill Wilfert, vice president, licensing and entertainment for The LEGO Group.

“It’s particularly exciting to now be able to create sets based on the fantasy worlds and characters from THE LORD OF THE RINGS trilogy and the two films based on THE HOBBIT, not only because we know they will foster collectability and creative play, but also because these are two properties that our fans have been asking us to create for years.”

No details other than that and the above teaser pic to go on for now, but keep your eyes on thelordoftherings.lego.com for further updates.

In the meantime, to illustrate just how awesome these kits could be, check out a fan-built LEGO tower of Isengard below. 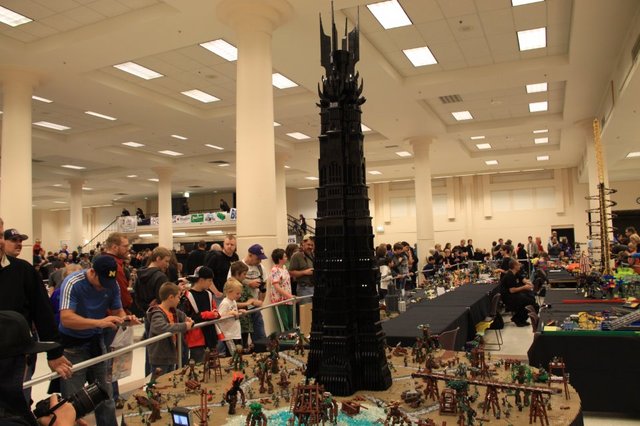