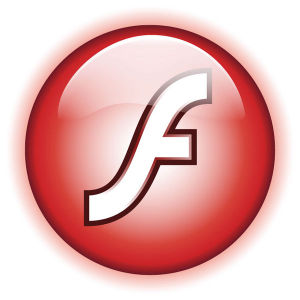 Adobe have revealed Flash 11.1, which brings with it an updated Flash Player for mobile devices, meaning that Ice Cream Sandwich handsets like the Galaxy Nexus will now be able to enjoy Flash content.

And that’s set to be the final hurrah for Adobe’s mobile Flash; aside from inevitable security updates, mobile Flash is no longer a concern for Adobe.

Adobe revealed back in November that they’d be laying mobile Flash to rest, instead focussing aiming to “aggressively contribute” to HTML 5.

Samsung Galaxy Nexus owners were disappointed to find that their handset, packing Android 4.0 Ice cream Sandwich, was not compatible with large chunks of Flash-based web. When Adobe announced that they were discontinuing the service back in November, many Galaxy Nexus owners were up in arms about their hamstrung handsets. But patience has proven that Adobe were just running a little behind on this final update.

Some parties are still urging Adobe to continue with mobile Flash, most notably Sony who feel their upcoming Vita handheld games console will suffer from a lack of Flash updates.