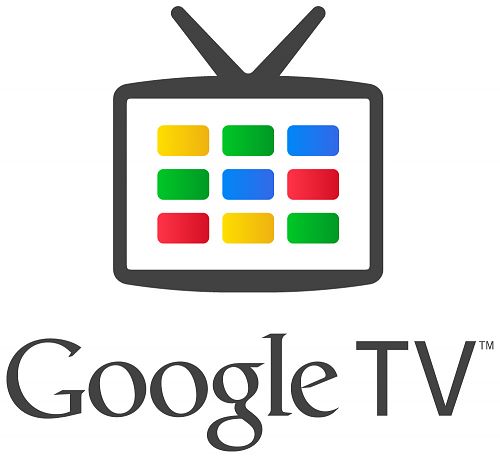 “We spent more than a year developing a code base for a robust, stand-alone Internet-TV channel with a friendly interface for the consumer that can be used with the current Google TV technology and other Internet protocol presentation methods now in development.”

Google, unlike Apple, have no problem with a bit of blue appearing on their platforms. So long as Vivid use suitable parental controls, the search giants are happy to let some raunchy flicks land on the Google TV.

“We will respect the parental controls of devices connected to Google TV,” a Google spokesman told the LA Times.

“So if you have controls set up through your set-top box or through a V-Chip, those controls will continue to work for TV content shown through Google TV. Users will also be able to implement Safe Search on the Google TV browser (Chrome), and the Safe Search setting will extend to Internet content shown in Google TV search results. In addition, users will have the ability to lock out access to the browser on Google TV through a 4-digit PIN code for access control.”