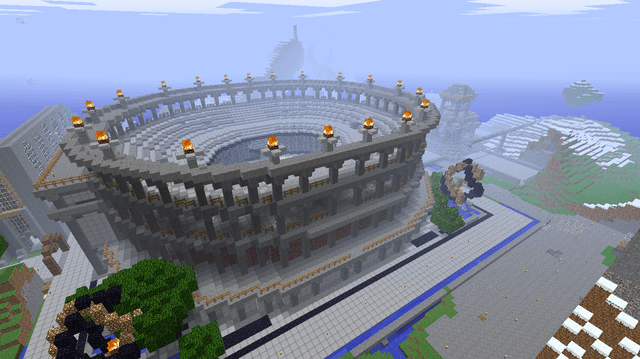 Minecraft the indie game wonder is finally finished according to creator Markus Persson. He confirmed the news on Twitter yesterday tweeting, “So, yes, Minecraft has gone gold. :D.”

Going gold refers to a final version being created to be put onto discs and into distribution. It is set to be unveiled at the end of the week at the world’s first Minecon in Las Vegas, a gathering of Minecraft fans where it will be announced that the development is finally over.

The game which has been in alpha and beta stages since May 2009 has well over 4 million players who have bought the game and they have created some serious things in their own block universes. From the International Space Station to the Hogwarts castle from Harry Potter and everything in between.

The game has made an estimated €23 million without even coming out of its development cycle . Releasing the game on the android system as well the game has gathered a cult following that will only roll over onto the full version.